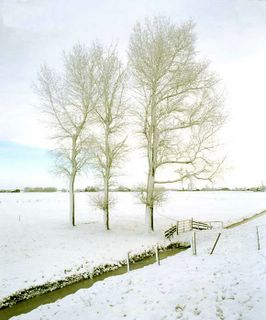 The Radio Dept. - This Past Week (EP) 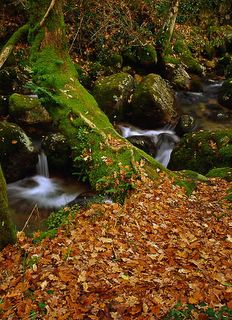 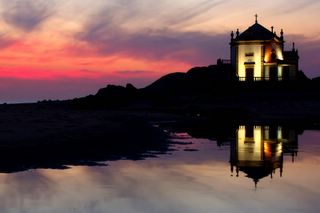 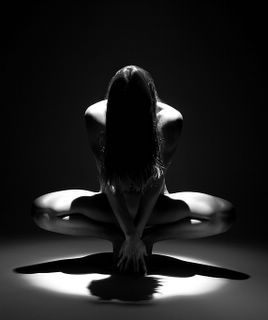 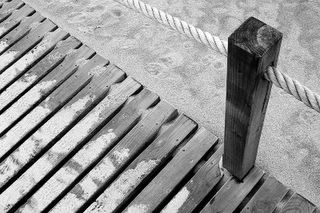 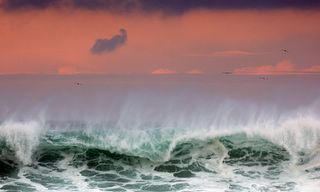 The Chemical Brothers - Push The Button

...And You Will Know Us By The Trail Of Dead - Worlds Apart

Enviar a mensagem por emailDê a sua opinião!Partilhar no TwitterPartilhar no FacebookPartilhar no Pinterest
Etiquetas: ...And You Will Know Us By the Trail of Dead, 2005 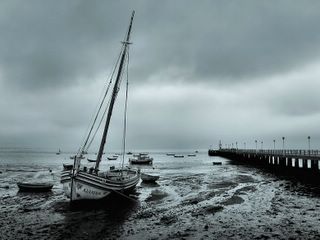 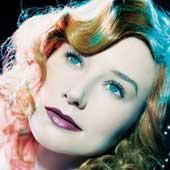 "Spanning nearly eighty minutes, The Beekeeper's nineteen tracks took Amos two years to write. The themes of the record may be her most universal, rich with mythology and informed by a sense of history. But it also feels like her most personal album to date, with songs such as "Ribbons Undone," an ode to her four-year-old daughter. Says Amos, "This album is exploring relationships."

In "The Power of Orange Knickers," a duet with Irish crooner Damien Rice, the two sing over one another, their voices mingling in the sweeping, piano-led chorus. In the song, Amos writes of sensuality and jealousy, using political metaphors to explore the politics of romantic relationships, as in the loaded lyric, "Can somebody tell me/Who is this terrorist?"

"I was curious about how people were defining what a terrorist was," Amos explains. "[I wanted to] undress the word and really crawl inside the definition of it . . . People are using it to get the masses to agree with their agendas . . . [But] it can be a little pill that you're addicted to, or a person. And sometimes, for a woman, it's another woman."

Vocally, The Beekeeper feels lush, thanks to Amos' continued experimentation with layered vocals. Four songs -- including the rollicking, six-minute "Witness," which finds Amos hooting and testifying over a bleating organ -- are augmented by background vocals by the London Community Gospel Choir. "With 'Sweet the Sting' or 'Witness,' I knew that there needed to be an element, a character," Amos says of the choir's role, "not 'the Greek chorus,' but these people had a part to play."

Amos plans to road-test the new material beginning April 1st with a solo tour that will take her and "the girls" through intimate theaters in North America and Europe. Then she plans to tour the States with her full band this summer. But first, next month, Amos will head out on a book tour in support of her autobiography, Tori Amos: Piece by Piece, co-authored by journalist Ann Powers and due February 8th.

"The book gives you a backstage pass into the process," Amos says. "It's sort of like a master class in being a musician, a mom . . . and surviving the music business."
Publicada por Unknown à(s) 11:19 Sem comentários:

M83 - Before The Dawn Heals Us 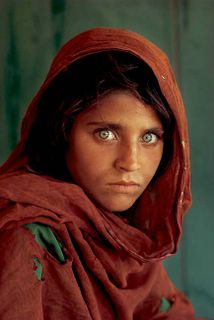 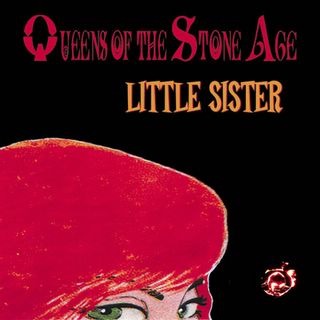 Enviar a mensagem por emailDê a sua opinião!Partilhar no TwitterPartilhar no FacebookPartilhar no Pinterest
Etiquetas: 2005, Queens of the Stone Age

Enviar a mensagem por emailDê a sua opinião!Partilhar no TwitterPartilhar no FacebookPartilhar no Pinterest
Etiquetas: 2005, Dogs Die in Hot Cars

The Streets - A Grand Don't Come For Free 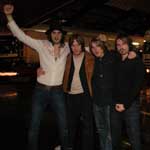 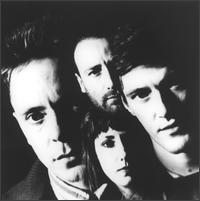 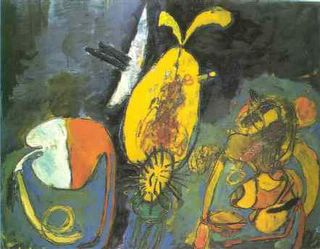 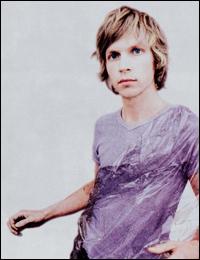 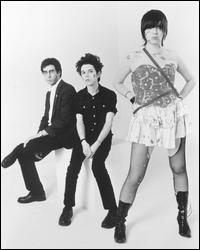 "The band has already recorded an untitled track, according to guitarist Nick Zinner. "I mixed it in L.A. a few days ago with [engineer] Alan Moulder, owner of the best ears in this universe. It sounds amazing and lush and heavy as fuck, and also is very indicative of our next step." If Zinner's facility with adjectives does not entirely convince you, a look at Alan Moulder's resume offers potential support for 'heavy' and, well, especially 'lush'-- he was one of the great studio men of the shoegaze era, building his early career with production and engineering work for My Bloody Valentine, The Jesus & Mary Chain, Ride, Curve, Lush, and Swervedriver, although his recent work leans more toward cash machines like Marilyn Manson, A Perfect Circle, Zwan, and, most recently, The Killers."
Publicada por Unknown à(s) 11:20 Sem comentários: 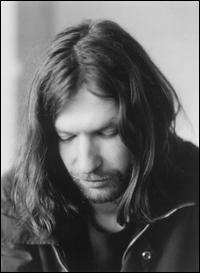